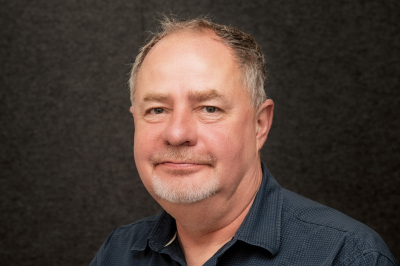 Robert is a certified Independent Commissioner, with over 30 years’ experience in planning.  He has extensive experience in decision-making, sitting on over 70 hearings over the last 15 years, on a wide range of matters from proposed designations, resource consent applications, plan changes and joint applications before regional and local councils.  He has acted either as Sole Commissioner or Chair of Panels for many of those hearings.  Robert has also been involved in many District Plan reviews, including Tararua and Masterton, and was responsible for leading the preparation of New Zealand’s first combined District Plan, for the three Wairarapa territorial local authorities.
Conflict of Interest Declaration Form - Robert Schofield

To watch Robert and the Panel discuss the Hearing Procedures at the Meet the Panel Evening please click here. 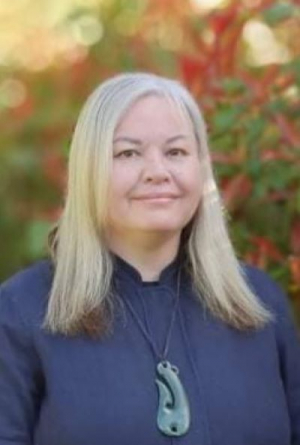 Loretta is a lawyer, independent environmental commissioner and professional director.

For over 20 years she has specialised in commercial, energy and resource management law. She has advised and also sat on the boards of several Iwi Māori and community organisations, helping them meet their social and economic aspirations. She holds governance positions on Crown entities and is a member of a number of advisory panels to public sector agencies.
Conflict of Interest Declaration Form - Loretta Lovell 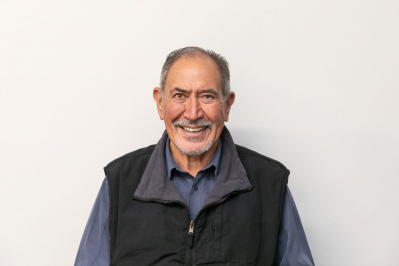 Roger CA Maaka PhD, Ngati Kahungunu, is a former Professor of Māori and Indigenous Studies at the Eastern Institute of Technology, Taradale, and the Universities of Canterbury, New Zealand, and Saskatchewan, Canada. He has been certified independent hearings commissioner since 2011, and he has been a member on a variety of environmental panels throughout Hawke’s Bay and one in Horowhenua. Roger lives on his papakainga, Takapau, in sight of his ancestral pā Horehore.
Conflict of Interest Declaration Form - Roger Maaka 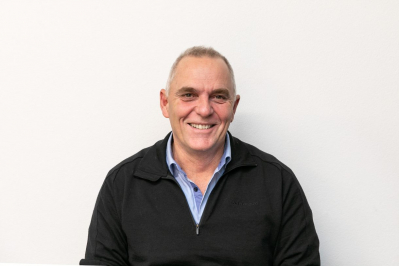 Tim is in his second term as a councillor in the Aramoana/Ruahine rural ward, he was on the committee that developed the Proposed District Plan and is an accredited Hearings Commissioner since 2018.  Lives in Argyll East from where he manages several business interests, including Farming, Chairman of Horse of Year (HB)Ltd and  Mahurangi Oysters.
Conflict of Interest Declaration Form - Tim Aitken 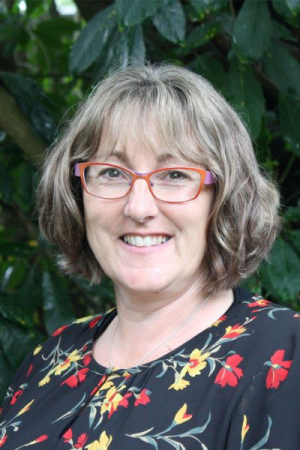 Kate Taylor is a first-time councillor in the Aramoana/Ruahine rural ward and this will be her first hearings process as a Commissioner after completing RMA and Making Good Decisions training in 2021.  She is based at a home office in Takapau, where she has lived on a lifestyle block with her family for 17 years. Her business, communiKate, includes freelance rural journalism, writing, photography and event management.
Conflict of Interest Declaration Form - Kate Taylor 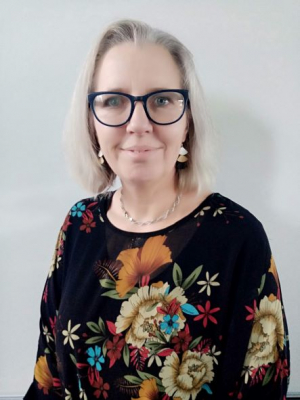 A Ruataniwha Ward Councillor, Pip was elected to the Central Hawke’s Bay District Council after a By-Election in 2020. Pip is an accredited Hearings Commissioner under the RMA. An HR Professional with 25 years experience, Pip is a Central Hawke’s Bay local having lived in Waipawa since the age of six.
Conflict of Interest Declaration Form - Pip Burne 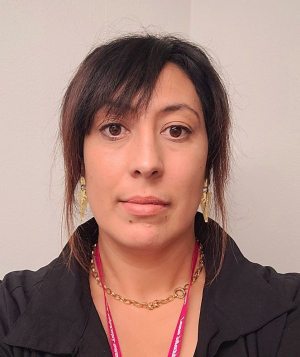