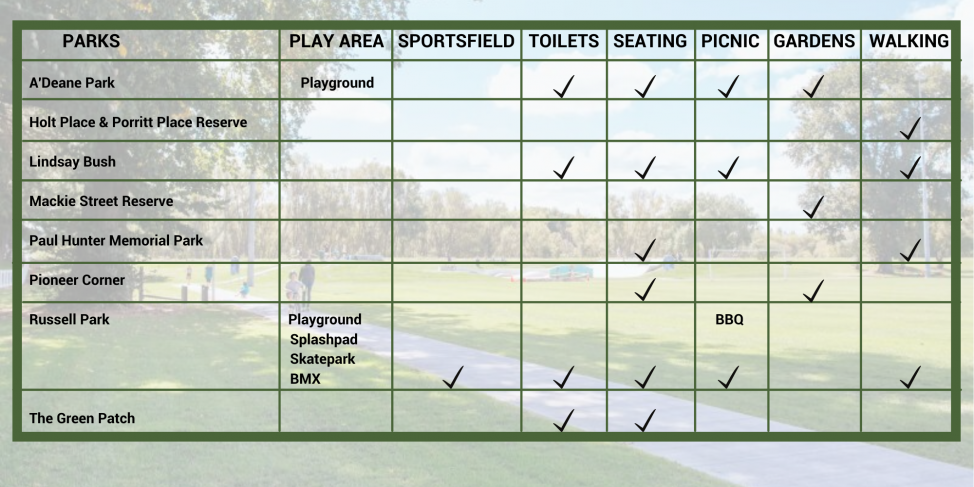 A'Deane is a small recreational park for the Waipukurau community located on the corner of Wallace & Porangahau Road. A traditional park with all amenities.

A'Deane Park was gifted to the Waipukurau Borough Council in 1922 by Mr J B A'Deane of 'Ashcott" as a memorial to his late mother Mrs M.L. A'Deane. Mr A'Deane's idea was that the land could be used for public gardens and at a later date for a public building if required. In 2008 the park was upgraded with help from J B A'Deane's grand-daughter Ngaire A'Deane Tollemache Jackson and his great grand-children Alison & Ngaianne Jackson.

A neighborhood space for outdoor play and rest among the trees.

9.8 ha Native remnant forest situated on the northern bank of the Tukituki River. With river access and short walking trails this is a popular picnic spot.

A neighborhood open space currently being developed by locals into the community garden Te Pua o Te Pori iti - (The literal meaning of this is the food gathering place of the little community.)

Set on a hillside in the center of town, this reserve has a history yet to be told. it offers walking paths through mature trees and views over Waipukurau

A corner meeting place with mature roses and information on the early European settlers.

The districts premier park with everything from sports grounds and facilities, play ground, splash pad and places for rest and relaxation.

Located next to the Tukituki River and can be accessed via River Terrace. Russell Park gates are open from 6.30am to 5pm in Winter and 7.30am to 7pm in Summer.

This Civic space in the heart of town can be a place to rest or meet up with friends. Public restrooms located here. 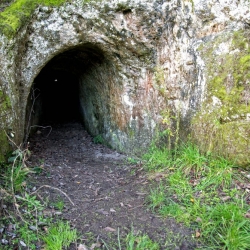 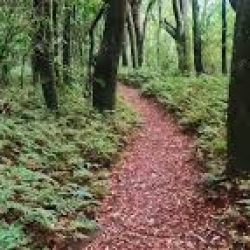 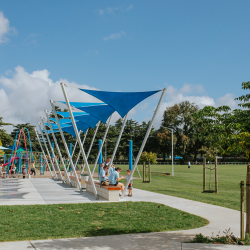 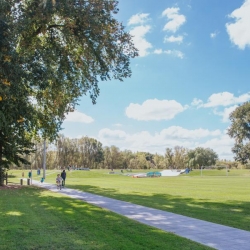