Our teams work with organisations across Central Hawke's Bay to future-proof our district for generations to come. Economic, Community, Environment and Cultural Wellbeing are key focus areas for Council to ensure a prosperous district for all.

In 2002 the Local Government Act introduced a new purpose for Local Government, being a rile in the promotion of the social, economic, environmental and cultural wellbeing of their community - the four aspects of wellbeing.

In 2012, the purpose of the Act was repealed, to instead refocus Local Government on 'core services'. Despite this change, many community leaders remained committed to delivering on the broader purpose of Local Government, being the delivery of the four wellbeing's.

In 2018 the Local Government (Community Wellbeing) Amendment Bill reintroduced the four wellbeing's back into purpose of Local Government into the Act, acknowledging the valuable role local leadership has to promote the social, economic, environmental and cultural wellbeing of citizens and communities.

In central Hawke's Bay, we developed Project Thrive, supported by seven goals to deliver on our community's wellbeing, being a thriving Central Hawke's Bay. While we don't specifically use the four wellbeing's, we understand and acknowledge that they are intrinsically linked to the purpose of everything we do. 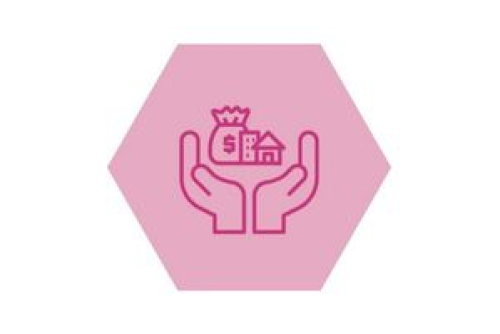 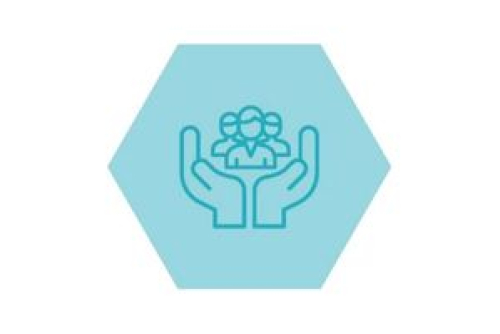 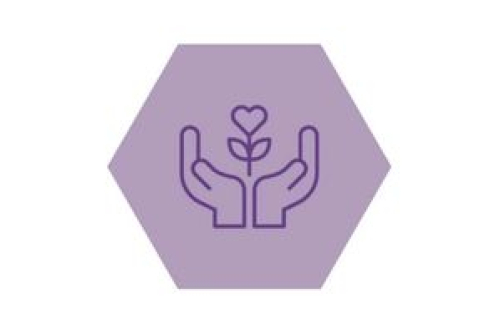 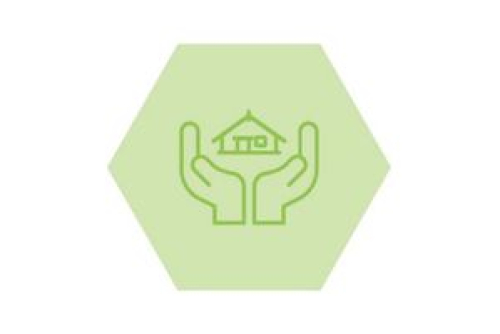