Central Hawke's Bay has changed and we are preparing a District Plan that reflects who we are today and our aspirations for the future.

We started our District Plan review in 2018. We received a lot of feedback from the community and stakeholders on a Draft District Plan. That feedback helped us develop this Proposed District Plan for everyone to consider. It was publicly notified in May 2021, with submissions closing on 6 August, and Council received 122 submissions.

Council is now preparing a Summary of Submissions, which will include details of changes sought to the Plan in the submissions.

Further submissions will then be called for, limited to supporting or opposing an original submission, and to people who represent a relevant aspect of the public interest or have an interest greater than the interest of the general public.

Making a further submission at this point will give the submitter the right to participate in a hearing on that issue if they choose to do so.

Once prepared, the summary, the full submissions and the Further Submission form will be available on Council's website and at Council's offices in Waipukurau and Waipawa.

Further submissions must be lodged with Council and the person who made the original submission within 10 working days of the publication of the Summary of Submissions. 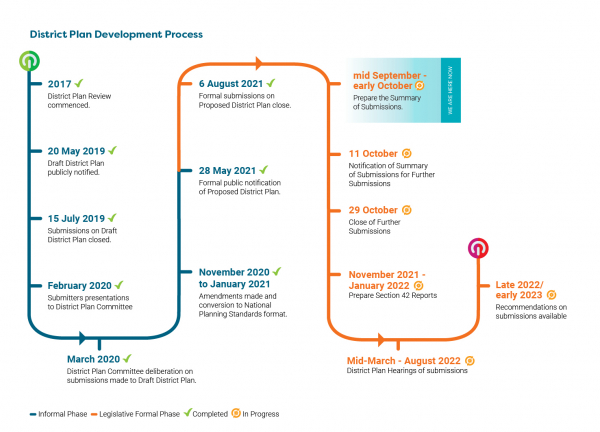 A ‘Section 32’ report describes how the objectives, policies and rules (provisions) were made and the reasons behind them.

Summary of the Proposed District Plan

A District Plan affects everyone who lives in Central Hawke’s Bay now and into the future. Our Operative District Plan is nearly 20 years old and it’s time to update it so it reflects who we are today and our aspirations for the future.

Why the Proposed District Plan looks different to the draft version.

We released the Draft District Plan for consultation in 2019. At the same time, the Government released the National Planning Standards for district plans. The purpose of the standards is to provide nationally consistent structure, format, definitions, electronic functionality, and accessibility for district and regional plans across the country. Councils are legally required to adopt the standards.

How to use the Proposed District Plan

Check the planning maps to see which zone or zones apply to your property (e.g. GRUZ – General Rural Zone)

Then check the maps to see if there are any other overlays or features on your property. For example, your property could be in a Flood Hazard Area, or it could contain a heritage item.

Look in Part 3 of the Proposed District Plan and find the zone chapter(s) that apply to your property.

Find the rule(s) in the zone chapter(s) that apply to the activity that you want to do.

Look in Part 2 of the Proposed District Plan to find the District-wide chapter. Locate the rules in that chapter that would apply to your activity. More than one rule could apply, like TRAN – Transport rules, HH – Historical Heritage rules, NH – Natural Hazard rules, NFL – Natural Features and Landscapes rules, or NOISE – Noise rules.

If your proposed activity complies with the relevant rules and standards then it is permitted.

If your proposed activity does not comply, you’ll need to apply for a Resource Consent (unless it is a prohibited activity). Look at the rules table in each of the zone chapters and in the District-wide chapter to see whether your application will be classed as Controlled, Restricted Discretionary, Discretionary, Non-Complying, or Prohibited.

When do proposed provisions come into effect?

Rules that have immediate effect

Once our Proposed District Plan is notified, some of the rules will come into effect immediately.

Rules that do not have immediate effect

Most of the rules in the Proposed District Plan do not have immediate legal effect.

Rules in chapters not listed above will only have legal effect once decisions on the Proposed District Plan are made, or possibly earlier if none of the submissions oppose them.

Once the Proposed District Plan is notified, objectives and policies may be relevant when resource consents are assessed under the Operative District Plan. They won’t have very much weight at first, but will be given more weight as the proposed plan process goes on.

If a Resource Consent is not required under the Operative District Plan, while we’re operating under the two plans the activity will be permitted - even if the Proposed District Plan requires a consent. 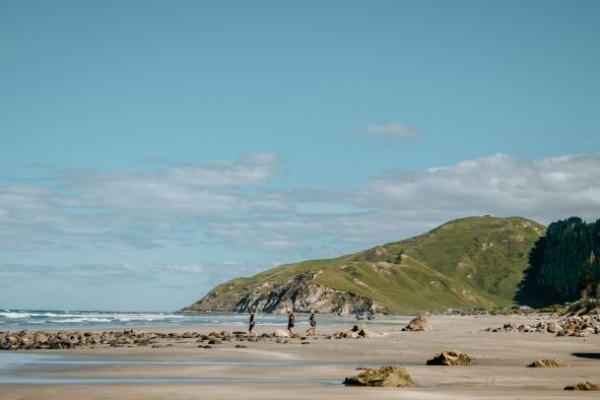 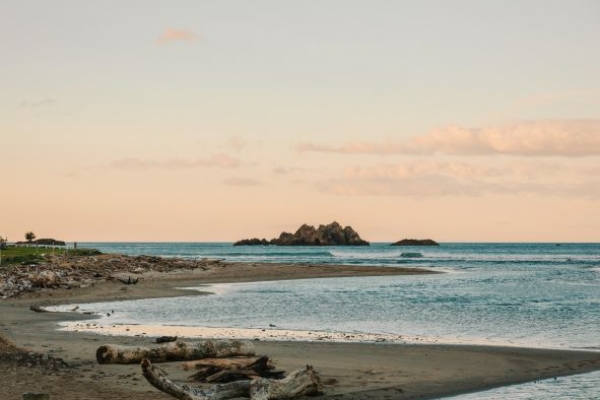 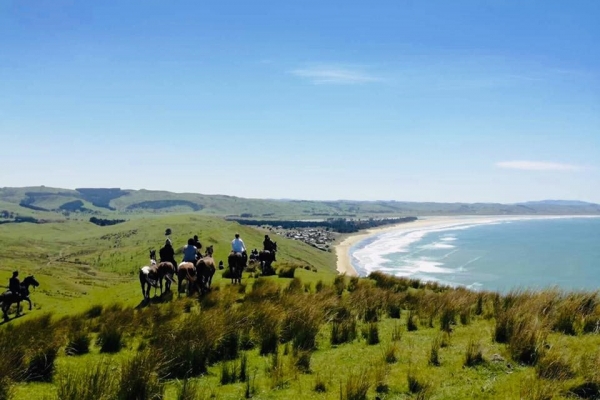 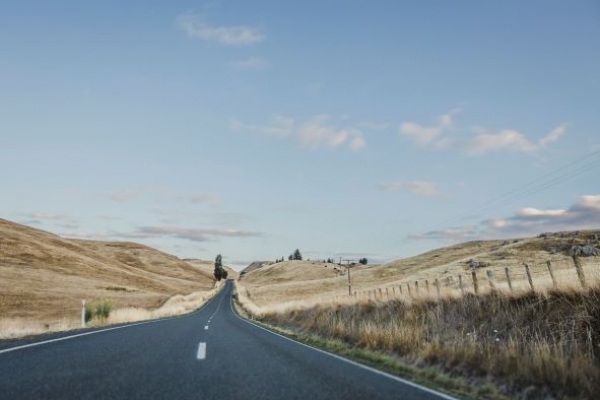