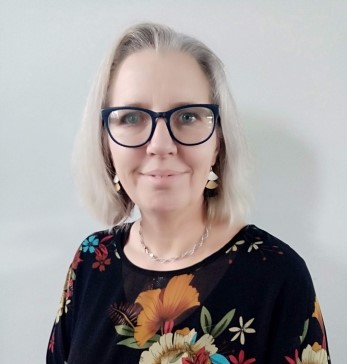 Early results in for the Central Hawke’s Bay Ruataniwha Ward by-election 2020 indicate Pip Burne has been chosen to represent the Ward for the remainder of the triennium.

Ms Burne returned 1,400 votes in total at this year’s by-election.  This result is based upon the counting of approximately 98% of the returned votes.

The progress result does not include some special votes and votes returned today that are still in transit to the processing centre.

Final declarations will come through to confirm the appointment of Ms Burne once special votes have been counted.

A full list of preliminary results can be found here.