COVID-19 All of NZ is at RED (Traffic light setting). For further updates on Council facilities and services Read more »
Keyword: #By-Election

A by-election will be held for the Ruataniwha Ward in Central Hawke’s Bay, to fill one extraordinary vacancy on the Council

By-Election for the Ruataniwha Ward

A by-election is required to fill one extraordinary vacancy for the Ruataniwha Ward. The vacancy has arisen from the recent passing of Councillor Tim Chote. Voting for the by-election closed at midday on Friday 16 October 2020 and was conducted by postal voting under the First Past the Post electoral system. Candidate names were listed in random order on the voting papers

The final results for the Central Hawkes Bay District Council by election closing on Friday 16 October are as follows: 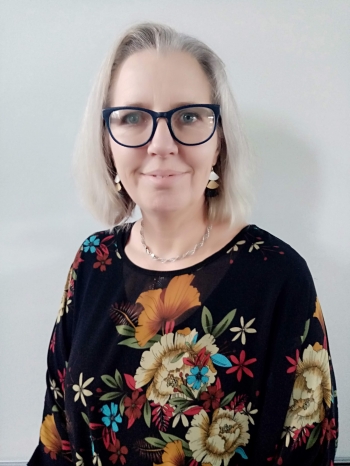 My principal residence is within the Ruataniwha Ward area.

Pip wants to shape a bright future for CHB by ensuring decisions are sustainable and in the best interests for our community. She is determined to give everyone a chance to have their say by being a Councillor who represents the everyday ratepayer.

Pip was schooled in CHB and holds a Bachelor of Business Studies in Human Resource Management. She works as an HR Advisor with a local Transport firm.

Pip has been involved in a number of community groups for many years, with one of her first being the Waipawa 150th committee.

Pip is married to Peter and they have three children. They live in Waipawa and love their life in beautiful Central Hawke’s Bay. 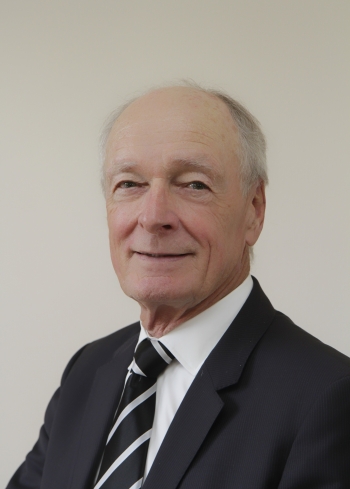 My principal residence is NOT within the Ruataniwha Ward area.

I have an extensive business and farming background, as well as two terms as a District Councillor (Rotorua 2013-2019), before moving to Ongaonga where my partner Vicki and I now operate a small stud farm breeding Angus, Texels, and Thoroughbreds.

An accredited RMA Commissioner, I am experienced in local authority governance and in streamlining council plans and policies, as well as adjudicating hearings. This will enable me to slot quickly into an active contributing role on council, saving ratepayers the considerable expense that otherwise goes into training newly elected council members.

I champion the interests of ratepayers: prepared to challenge excessive rate rises; unnecessary expenditure; over regulation, and bad decisions. I am not afraid to ask the awkward questions. Council is a service industry that must work for us cost effectively, and efficiently.

I offer my skills and experience to the community of Central Hawke’s Bay as their replacement councillor. 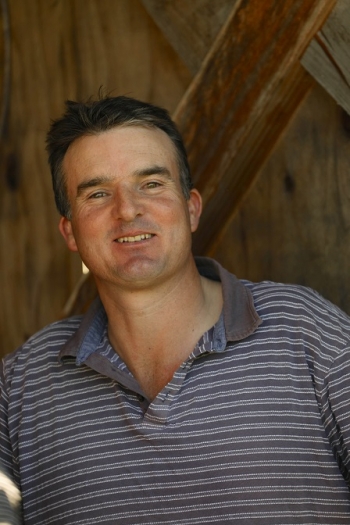 Working for Waipawa and Waipukurau

My principal residence is NOT within the Ruataniwha Ward area.

I am a ratepayer within the Ruataniwha Ward area.

We need to have diversity of thought, strengths and experiences around the council table. I have enthusiasm, practical skills and constructive ideas. I am a keen learner. I have a passion for learning how the Regional and District councils work. I ran for Regional Council last year.

I am a small business owner, a father and I run a small farm.

I want to tidy the entrances to our towns, particularly Waipawa. This would attract domestic tourists to stop and visit our businesses.

I’m pragmatic and hardworking. I’m looking to see Central Hawke’s Bay grow, prosper and thrive while keeping our rates increases to a minimum.

It would be a privilege to represent you on our council. I am keen to offer my experience and enthusiasm to work with the council.

Residents within the Ruataniwha Ward will receive voting papers by post prior to Thursday 24 September which will include instructions on how to submit your vote. For those in the Ruataniwha Ward who do not receive their voting pack by Thursday 24 September, please contact the Governance Officer at Central Hawke's Bay District Council on 06 857 8060 in the first instance. If you're entitled to vote, and have not received a voter pack you will need to apply for a special vote which can be done by visiting the Council office in Waipawa. Voting opens on Thursday 24 September and closes at midday on Friday 16 October 2020.

Residents within the Ruataniwha Ward area who are not listed on the final electoral roll for this election can enrol by calling 0800 36 76 56, visiting the Electoral Commission Website (www.vote.nz) or obtaining enrolment forms at Postshops or the Central Hawke's Bay District Council office up to 4pm Thursday 15 October 2020.

Ruataniwha Ward ratepayers who live outside the Ruataniwha Ward area and who are not listed on the final electoral roll for this election can enrol on or before 4pm on 15 October 2020 by completing and returning a ratepayer enrolment form, available from the Central Hawke’s Bay District Council office or online here.

Special voting facilities for the by-election will be available at the Central Hawke’s Bay District Council Office, 28-32 Ruataniwha Street, Waipawa during normal office hours between Thursday 24 September and midday on Friday 16 October 2020.

Map of the Ruataniwha Ward area below or click here map 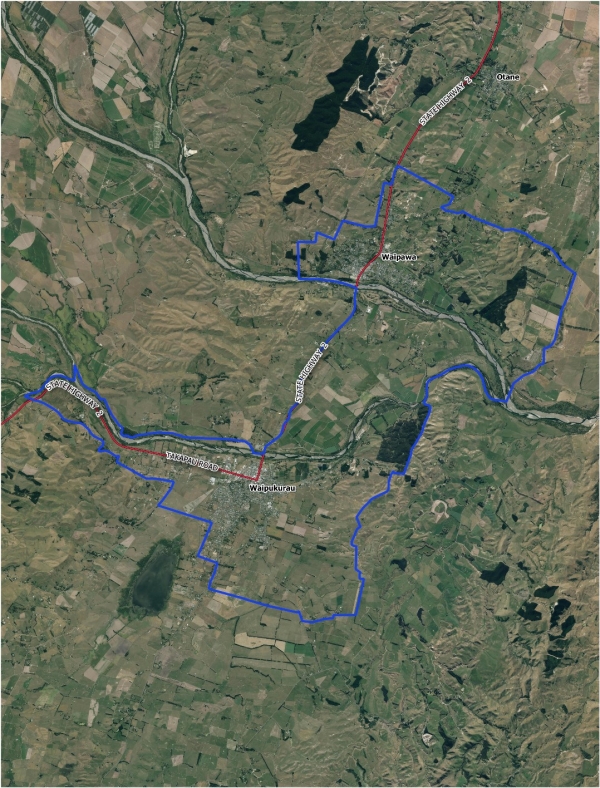