You can view opening hours of the pool here.

What Are We Doing?

The project is being delivered in two phases. Click here to see the proposed development

How Can You Help?

You can help by joining the ongoing community fundraising effort by donating at:

These can also be made directly into this account: 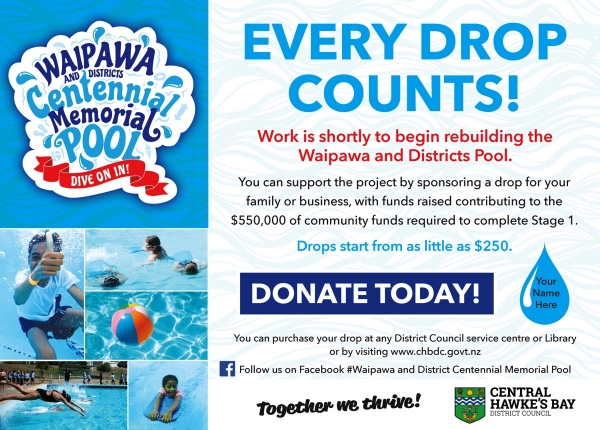