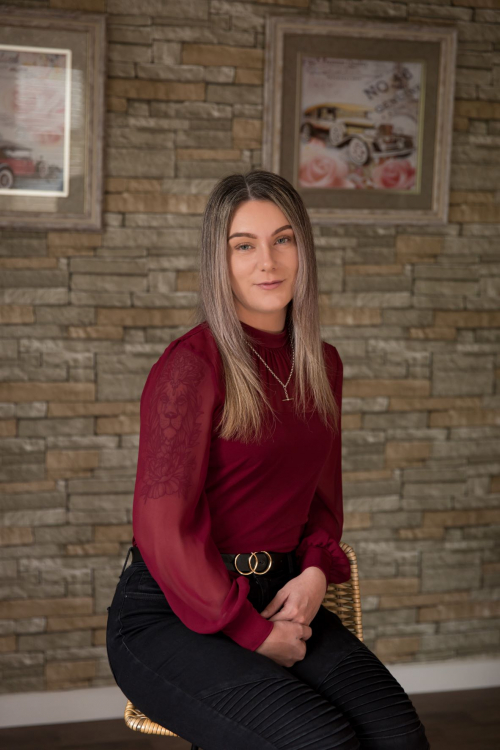 Melissa, a young Mum raised in Central Hawke’s Bay started studying a NZ Certificate in Beauty Therapy after encouragement from Sandra, Kath and Nicola from Waipukurau EIT. Knowing that as a single parent she would need to look to the future and build a career that worked around raising a child, Melissa set her sights on opening her own business. Once Melissa had finished studying, Nicola (who was also working for Jobs in Central Hawke’s Bay) encouraged her to take part in Growing Great Entrepreneurs (GGE) a programme to help people take a business idea from their head to reality, run by the Hawke’s Bay Chamber of Commerce and facilitated by CHBDC. On graduating from the 6-week programme, the new businesses get ongoing support from Business Mentor, David Trim.

Melissa said participating in GGE helped to build her confidence in her ability to run a business and found it to be beneficial gaining connections through David Trim. “David Trim is awesome I would recommend him to anyone, he has been so supportive and willing to help out with building a solid foundation for my business.”

Melissa is now in the stages of officially opening her business, Mel’s Beauty, working out of Hair Gallery in Waipawa. Her long-term goal is to have her own premises and hire staff to expand, but in the beginning stages she is working on getting her name out there.

You can support Melissa by following Mel’s Beauty on Facebook.