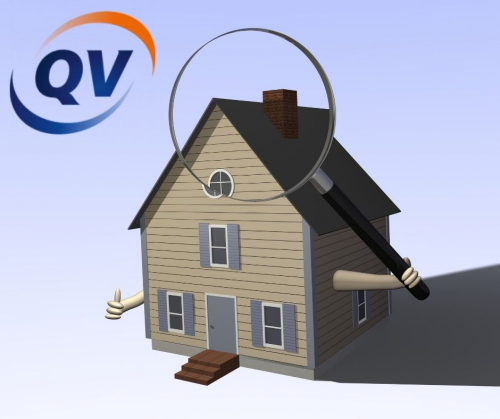 The huge variations in property value increases in Central Hawke’s Bay will have a major impact on how rates, already set by Council, will be shared out across the district.

Before QV valuations were released, Central Hawke’s Bay Council had agreed plans to require additional budget of $1.6 million to operate in 2022/23 - 6.8% more money than was collected from the district last year.

The new QV valuations do not change or increase that budget, but do change how the rates are spread across the district.

Based on the old valuations, the spread of this increase across the district was relatively consistent.

Strong property value growth in urban areas of the district has meant that it will now be owners of residential properties that will experience the highest rates increases this year.

“If you own a property in town and connected to water services, you are looking at a larger than average increase to your rates this year,” says Alex Walker, Mayor of Central Hawke’s Bay.

“We have seen a dramatic increase in the value of urban and lifestyle properties compared to rural areas and it means that they will now pick up a larger proportion of the rates requirement for the district.”

For example, residential property values have increased by 128% since 2018 while commercial properties have seen a 50% increase. Pastoral units have only increased by 42% and dairy blocks by 20%.

Smaller rural towns like Ongaonga and Tikokino have also risen faster than the larger towns, coming off a more affordable base.

The additional budget for the year continues the path that Council agreed with the community last year as part of the “Facing the Facts” plan. There will continue to be targeted spending on upgrades to waters infrastructure, roading and parks after years of underinvestment, increased environmental compliance standards for rubbish and recycling services, and meeting the needs of huge growth in the district.

After calculating how the General Rate works out spread over the new capital values of the district, it's clear urban properties will bear the brunt of rises, while some rural properties will even see their rates bill drop.

Mayor Alex Walker encourages the community to look up their property address on the Council website by going to chbdc.org.nz and searching on 'My Property'.

Central Hawke’s Bay and every other Council in New Zealand must by law apportion rates according to three-yearly property valuation data.

Mayor Alex Walker says: “It's great that the value of Central Hawke’s Bay has been recognised by our new QV valuations. But the timing of this good news is now terrible. We know that the cost of living is increasing as we come out of this pandemic and this rates increase does not help.”

“We have done two things – reconsider the contents of the budget and look for changes to the rating structure that might help soften the blow. But neither of these things provide us with any option that will materially change the result.”

"Our fundamental vision of a thriving and prosperous district has not changed. Your Councillors and I are clear that we must find the best way to stay the course in Central Hawke’s Bay if we are going to be good ancestors and not add to the underinvestment of the past.”