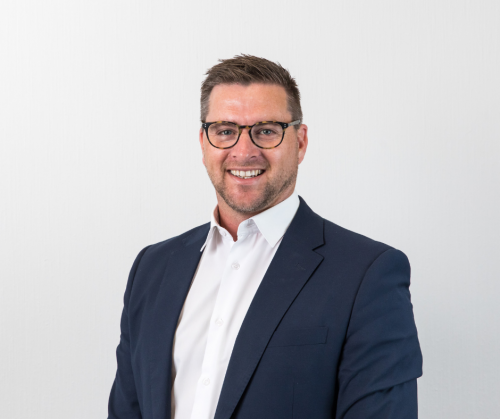 With nearly 20 years of experience in local government around the lower North Island, Mr Tate has spent the last four years as the Group Manager of Customer and Community Partnerships at Central Hawke’s Bay District Council.

Mr Tate’s appointment comes after a robust and independently led nationwide recruitment campaign, that saw a depth of outstanding talent from around the country wanting to bring their skills and enthusiasm to Central Hawke’s Bay.

“Again, the high-performing team in Central Hawke’s Bay has continued to punch above its weight, with the best talent evolving right here within our own culture”, says Mayor Alex Walker.

“Councillors and I are excited to be continuing to work alongside Doug, this time in a new way as our Chief Executive.”

“As a governance team, we had three big things that we wanted to achieve through this process – to add to the mana of the great culture of service that has already been established, to add momentum to the organisation and value to community, and to continue our trusting and transparent approach to leadership - as the whole of local government faces the potential of significant change.”

“We are confident that Doug brings the right mix of local understanding, commitment to service and wider sector knowledge to help navigate and work alongside us, our council team and our community. “

Mr Tate said, “It’s an incredible privilege to be appointed to the role of Chief Executive.”

“I look forward to continuing to grow the momentum and mana of the organisation, while staying focussed on the basics and the community we serve, to ensure Central Hawke’s Bay remains in a position of strength for the future.  For my young family, securing our future in a place we call home is an outstanding opportunity for us all.”

Mr Tate will commence as Chief Executive on 16 May.  Until then, Council has appointed Neil Taylor, a well-known face in the Hawke’s Bay Region, as Acting Chief Executive.