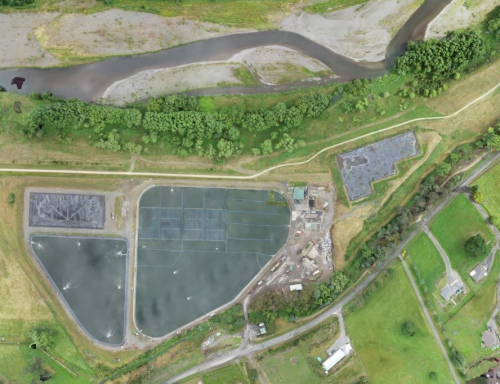 Central Hawke’s Bay District Council are working closely alongside the Hawke’s Bay District Health Board and Hawke’s Bay Regional Council to manage the impacts of an overflow of wastewater at the Waipukurau Wastewater Treatment Plant which occurred, after an electrical fault caused key plant systems to fail yesterday afternoon.

Once identified, Council and Regional Council teams responded quickly to repair the issue and assess the effects to the waterway, with Central Hawke’s Bay District Council proactively working to understand the cause of the faults.

Water samples from the Tukituki River were collected and sent for analysis, with results due in the coming days. Following Public Health advice as a precautionary measure people should refrain from entering the Tukituki river in the direct vicinity of the Waipukurau Wastewater Treatment Plant from the Mt Herbert Rd access downstream to the Tapairu Rd access below the swing-bridge.