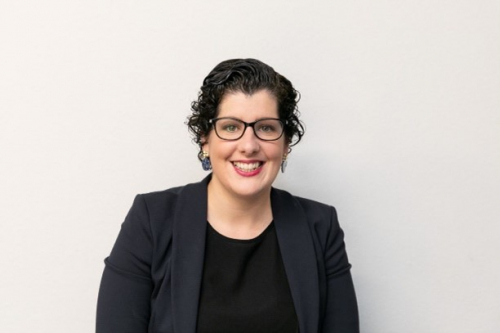 Mayor Walker is thrilled for Mrs Davidson on her new appointment.

“Over the past four and a half years, Mrs Davidson has led an outstanding transformation in Central Hawke’s Bay District Council. I am incredibly proud of how she has built the culture in Council to be an employer of choice, to be a talented and high-performing team, and to put the hopes, dreams and voices of our community at the centre of everything we do.”

“On behalf of our whole team, I can be absolutely frank that we will miss her deeply but are so thankful for the incredible work she has done in our community to bring “Thrive Alive”.  Horowhenua District Council will be very lucky to have her.”

Mrs Davidson leaves the District and Council organisation in a confident position, with solid foundations set for a bright future for both.

“I’m incredibly proud of what we’ve achieved as an organisation and the position the District finds itself in for a thriving future”, says Mrs Davidson.

“I’m extremely grateful to have led a high-performing team and been a member of such an outstanding community that has genuinely welcomed my family and I.  Central Hawke’s Bay will always be a special place for my family and I, having made many amazing friends, connections and memories. However, the time is right to return home, and lead Horowhenua District Council through what is an exciting time for the district.”

Mrs Davidson finishes with the Council in April 2022.  Central Hawke’s Bay Mayor, Alex Walker and Councillors will commence the process of recruiting and employing a new Chief Executive in the New Year.