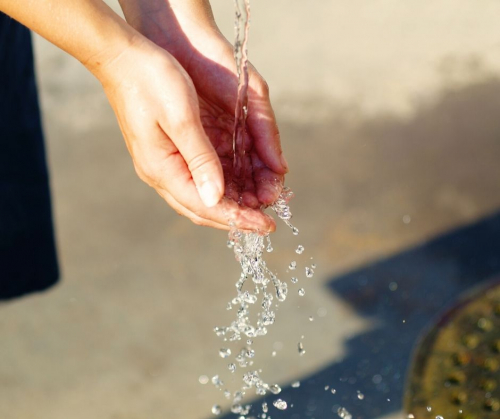 Central Hawke’s Bay District Council is appalled with today’s announcement made by Central Government regarding the proposed Three Waters Reform, which will mandate that water assets be managed by four large water entities spread across New Zealand. Minister Nanaia Mahuta confirmed that the new legislation will be mandated, despite opposition from Hawke’s Bay’s Councils that expressed the need for the responsibility of drinking, waste and storm water services to stay in Hawke’s Bay.

“We know that in order for Central Hawke’s Bay to provide safe, resilient, compliant and affordable services to our community, change to the way we deliver water is needed. We supported a regional aggregation of water infrastructure ownership, management and delivery, however do not agree with the model proposed, which will see large scale aggregation and management of our water assets removed from Hawke’s Bay entirely. We believe this poses significant risks to local ownership, influence, prioritisation and democracy,” said Alex Walker, Mayor of Central Hawke’s Bay.

“I’m both saddened and frustrated to hear today’s announcement that this proposed reform will be mandated without the voices of our community being heard. The government’s reform to the structure and delivery of Three-Waters services is incredibly important to our community and I’m extremely disappointed that there will be no avenue for locally-based decision-making during this proposal of huge and complex change to our assets and services.”