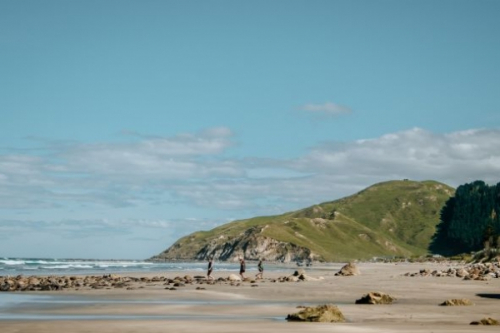 The next stage in the process of formulating a new District Plan for Central Hawke’s Bay starts on Monday, 11 October.

Public submissions on the Proposed District Plan closed on August 6. Since then, the Central Hawke’s Bay planning team had prepared a summary of the submissions. That summary and the full submissions will be published on Council’s website from 11 October.

Central Hawke’s Bay’s Proposed District Plan sets out where and how development will occur in a way that meets the needs of residents, while protecting the district’s critically important soils, recognising the importance of the kaitiaki role of tangata whenua, and noting and protecting heritage buildings, significant natural features, and flora and fauna.

The topics it addresses are wide-ranging. It sets parameters around a range of matters such as the management of the road network and car parking, hazardous substances management, and noise limits. It also encourages sustainability measures, including renewable energy options and water conservation.

Information on how to make a further submission, as well as the summary and full submissions, will be published on Central Hawke’s Bay District Council’s website from 11 October: www.chbdc.govt.nz/districtplan. Hard copies will be available to be read on site from the same date at Council’s offices on Ruataniwha Street, Waipawa, Waipawa Library, and the Central Hawke’s Bay Knowledge and Learning Hub, Te Huinga Wai, Bogle Brothers Esplanade, Waipukurau.

The hearing of submissions is expected to be held in March 2022.