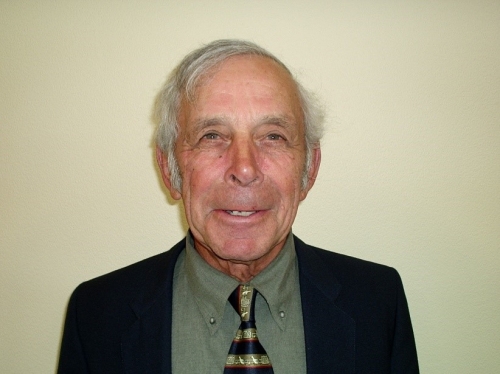 The passing of long-serving former Councillor Brian Gibbs, will leave a hole in the Central Hawke’s Bay Community.

He was also an integral member of the community, passionately supporting Central Hawke’s Bay A&P Association for many years. In light of this, his family have asked in lieu of flowers that people make a donation to the Association*.

At the age of 86, Mr Gibbs passed away peacefully on the morning of Friday, 6 August. His funeral service was held at Central Hawke’s Bay Municipal Theatre on Thursday 12 August.

“We appreciate his time and commitment to the community, in serving four terms on around the Council table. I offer my sincere condolences to the Gibbs family at this time.”