Ruataniwha Ward By-Election – Have you voted? 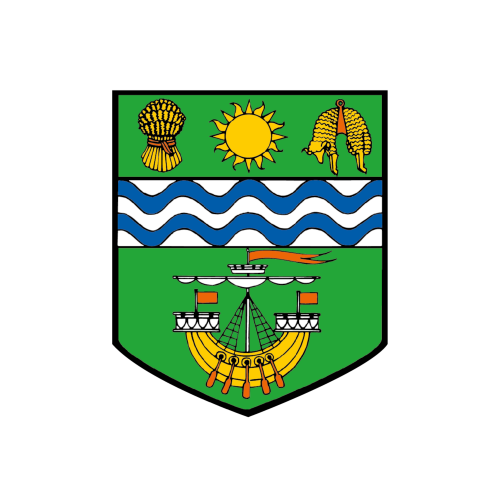 With just over one week left to vote, Central Hawke’s Bay District Council Chief Executive Monique Davidson encourages Central Hawke’s Bay’s Ruataniwha Ward residents and ratepayers to have their say on who will represent them around the Council table.

Three nominations have been received to fill the extraordinary vacancy for the Ruataniwha Ward in Central Hawke’s Bay, which spans areas across Waipawa and Waipukurau. An election will be held to determine the successful candidate and will be conducted by postal voting using the first past the post electoral system. Postal voting is now open, closing Friday 16 October 2020.

Residents and ratepayers of the Ruataniwha Ward should have now received their voting papers in their letterbox. These can be returned by post following the instructions found on the papers, or dropped into the ballot box located at Council reception.

“I understand there is a lot to think about at the moment, particularly with voting also open for the Central Government election, however I implore you to make sure your voice is heard in our local government by-election too,” says Ms Davidson.

“The person elected to fill this seat will be your representative for the remainder of the triennium, entrusted to make decisions on your behalf about important matters that affect your day to day essential services like water and refuse, but also large scale investment in infrastructure and facilities, so it’s really important that the community has their say on who that person is.”

“The date for Central Hawke’s Bay’s by-election was set to avoid clashing with the Central Government election, however its postponement due to the recent resurgence of COVID-19 has meant the two elections are inadvertently running alongside one another,” continues Ms Davidson.

Residents or ratepayers in the Ruataniwha Ward who have not yet received their voting pack or are not currently enrolled to vote, should call 0800 36 76 56, visit the Electoral Commission Website (www.vote.nz) or obtain enrolment forms at Postshops or the Central Hawke's Bay District Council office up to 4pm Thursday 15 October 2020.

For further information on Central Hawke’s Bay’s by-election, including profile details on each of the candidates, please visit https://www.chbdc.govt.nz/our-council/elections/council-by-election-2020/