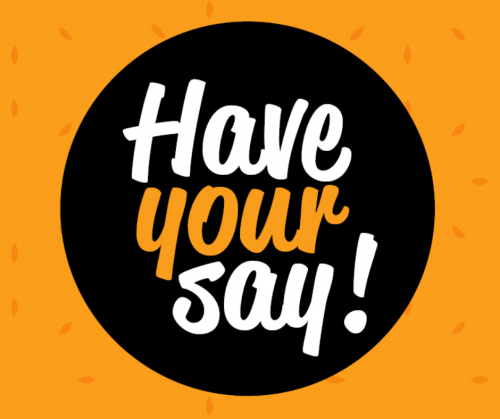 Central Hawke’s Bay District Council is proposing a re-allocation of rates and what share each ratepayer should pay across five areas of activity, as part of an upcoming rates review, the first of its kind in over ten years for the District.

The Council is calling for written, online, and spoken submissions on the proposed Revenue and Financing Policy Consultation, between 24 August 2020 and 23 September 2020.

The policy lays out how Council plans to fund all operating and capital activities, across Central Hawke’s Bay, and will form part of the upcoming 2021 – 2031 Long Term Plan – Our Thriving Future. Rather than addressing what Council intend to spend, the policy looks at how Council will spread the cost of services across the District, and across the different groups of rate payers.

“Approximately 65% of Council’s income comes from rates and we understand how important it is that the community’s money is spent wisely,” says Alex Walker, Mayor of Central Hawke’s Bay.

“Rates are a complex and blunt instrument which affect everyone in Central Hawke’s Bay. Council has spent a lot of time in the lead up to this consultation exploring  how they could be divided more equitably  in a way that better reflects who benefits the most from each service,” continues Mayor Walker.

“This review of the rates system for the Central Hawke’s Bay District is very timely as we face bigger costs and more complex regulatory requirements – particularly associate with growth, compliance and  three waters. We feel that the suggested changes will result in a fairer dispersal of rates and betterreflects how council has to operate today,” says Councillor Brent Muggeridge, Chair of Central Hawke’s Bay District Council’s Finance and Infrastructure Committee.

“Council has spent significant time exploring options with this proposal being the result of those discussions. The Stormwater and Central Business District Activities are where the community will feel the most significant change, if the draft proposal is adopted” says Monique Davidson, Chief Executive of the Central Hawke’s Bay District Council.

The Council are proposing that the Stormwater activity be funded 80 – 90% private funding, collected through a targeted rate from those within stormwater catchment areas, with the remainder from public funding collected through the capital value based general rate.

Currently, Stormwater targeted rates are levied off properties within the Waipawa / Waipukurau Catchment areas and are spread based on Capital Value. With the growth of the district, Council now supplies some Stormwater activities in Takapau and Otane and this is only going to increase in the future. Therefore Council proposes the stormwater rating areas be increased to include these towns, with a rates differential applied to account for the quality of Stormwater assets available.

At present the Commercial and Industrial properties in the main townships pay the same level of rates for general rates as residential properties. While businesses in the Central Business District pay the same, they receive additional benefits to residential properties such as the provision of wider footpaths, additional litter bins, on street parking for customers and additional landscaping in pocket gardens. Council propose that due to this, a commercial/industrial differential to rates should apply in accordance to commercial and industrial zones set out within Council’s existing District Plan.

“Our proposed approach to each of the five activities would mean that rates reduce in some areas and increase in others,” says Ms Davidson.

“Council is consulting on the Proposed Revenue and Financing Policy now, so we can model rating in the upcoming 2021 – 2031 Long Term Plan. Any changes adopted however, wouldn’t come into effect until 1 July 2021.”

Rates have been a central topic for the Council in the economic recovery and response to COVID-19 and the drought, with three new policies designed to provide rates relief to those affected by either of the unprecedented events adopted already this year.

This includes the new ‘Remission of Rates Policy’ which the Council adopted late July, after going out for public consultation, which will see a one off $200 remission granted to 1,000 eligible ratepayers.

“The Council is exploring every avenue with regards to how it can soften the blow through the application of its rates payment policies, but in doing so we must ensure service levels aren’t compromised. We understand it’s a very tough time for many and that each situation is unique and we are committed to a proactive and lenient approach with regards to rate payment policies. We just need ratepayers to get in touch with Council Officers, so we can assess their individual needs and support them through a plan,” says Mayor Walker.