Further Notice of By-election for the Ruataniwha Ward 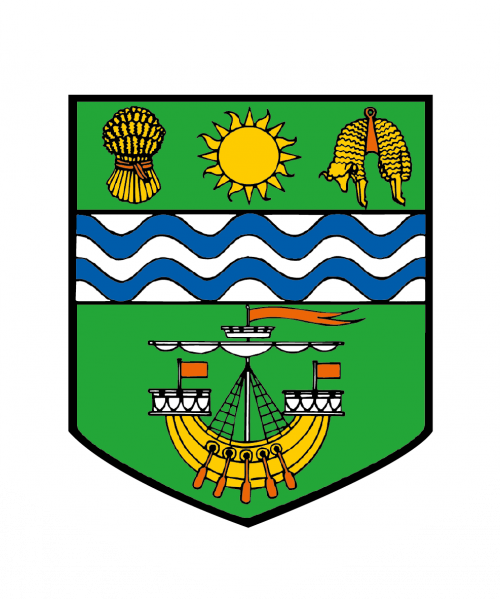 Three nominations have been received to fill the extraordinary vacancy for the Ruataniwha Ward. The confirmed candidates are:

An election is therefore required to determine the successful candidate and will be conducted by postal voting using the first past the post electoral system. Voting will open on Thursday 24 September and close at midday on Friday 16 October 2020.

Residents within the Ruataniwha Ward area who are not listed on the final electoral roll for this election can enrol by calling 0800 36 76 56, visiting the Electoral Commission Website (www.vote.nz) or obtaining enrolment forms at Postshops or the Central Hawke's Bay District Council office up to 4pm Thursday 15 October 2020.

Ruataniwha Ward ratepayers who live outside the Ruataniwha Ward area and who are not listed on the final electoral roll for this election can enrol on or before 4pm on 15 October 2020 by completing and returning a ratepayer enrolment form, available from the Central Hawke’s Bay District Council office or website.

Special voting facilities for the by-election will be available at the Central Hawke’s Bay District Council Office, 28-32 Ruataniwha Street, Waipawa during normal office hours between Thursday 24 September and midday on Friday 16 October 2020.