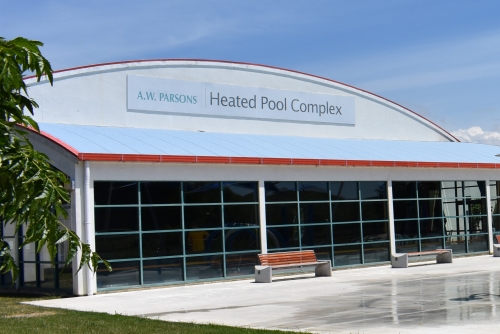 Mrs Tosswill’s appointment was endorsed at last week’s first full council meeting for 2020 at the end of a process that involved public expressions of interest and interviews by a panel of Councillors.

The Trust’s primary purpose is to provide benefit to the community of Central Hawke’s Bay through the provision and management of leisure, cultural, sporting and recreational facilities, including the A.W Parsons Pool and the Centralines Sports Park. Central Hawke’s Bay District Council provides funding to the Trust under a Service Contract to enable the Trust to provide community access to these amenities.

The Trust Deed states that there will be between six and ten Trustees, two of which are appointed by Central Hawke’s Bay District Council elected members, who review the appointments after each triennial election.

Following the resignation of a previous appointee, Central Hawke’s Bay District Council sought public Expressions of Interest for the role in November 2019, seeking a candidate who attributed skills including an understanding of governance issues, business experience, and a high standard of personal integrity.

Mrs Tosswill will join Mrs Pip Burne as the other Council representative to the Community Trust.

Ms Tosswill’s appointment will stand for a three year term.