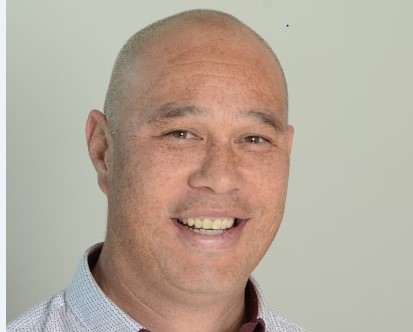 Four councillors take uncontested positions to represent Central Hawke’s Bay’s (CHB) Ruataniwha Ward today for the next triennium (2019-2021), while races for Mayoralty and representation of the District’s Aramoana / Ruahine Ward are confirmed.

Nominations for the 2019 local body elections closed at midday today and with only four candidates nominated for the Ruataniwha Ward, these candidates assume position as elected representative for that ward.  Councillors Tim Chote, Kelly Annand and Gerard Minehan, all current sitting councillors, retain their positions uncontested. They are joined by a new face Exham Wichman, born and bred in Otane and now living in Waipukurau.

A race for Central Hawke’s Bay’s Mayoralty is confirmed with two nominated candidates competing for position - Alex Walker and a new candidate for the District, Darcie Meremere Tū Ahiahi Scowen.

Local body elections take place on 12 October this year, and while the District’s Ruataniwha ward seats have confirmed representation, it is still important that all residents in Central Hawke’s Bay take the time to vote.

Monique Davidson, Chief Executive of Central Hawke’s Bay District Council says (CHBDC): “It’s important that everyone in CHB has a say on who represents our District, and the only way to do that is to put pen to paper on voting day.   Voting is easy and is our democratic right. It’s our chance to put those who we see fit, in charge of making decisions on our behalf, usually on very important issues that affect our daily lives.

“I especially want our Ruataniwha Ward residents to remember, that despite having councillors already in place for their ward, they still have the very important role of voting on who becomes Mayor of CHB, and who represents us at Hawke’s Bay Regional Council and on the District Health Board. These are key positions for our district, and we need everyone to have a say on who fills them.

“Finally, I wish to congratulate our Ruataniwha Ward councillors Kelly Annand, Tim Chote, Gerard Minehan and Exham Wicham on being elected, unopposed. I look forward to working with you all to continue to serve Central Hawke’s Bay.” 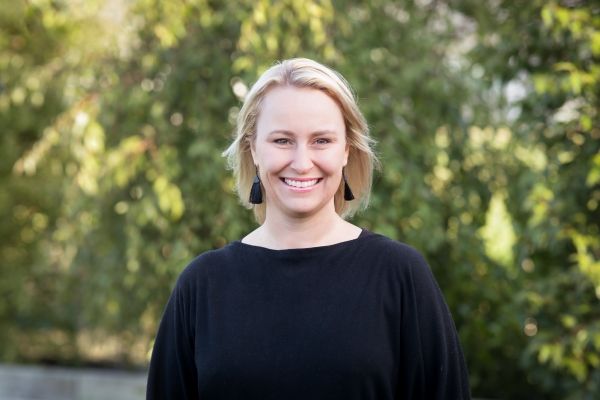 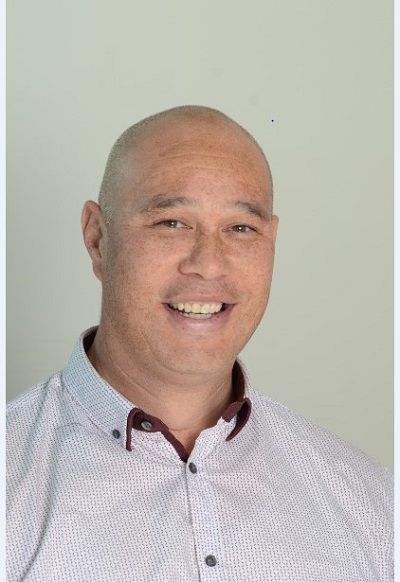 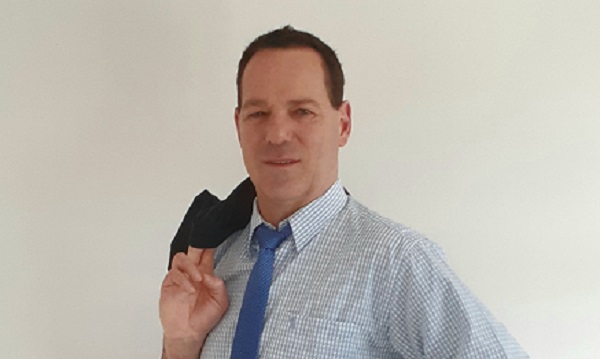 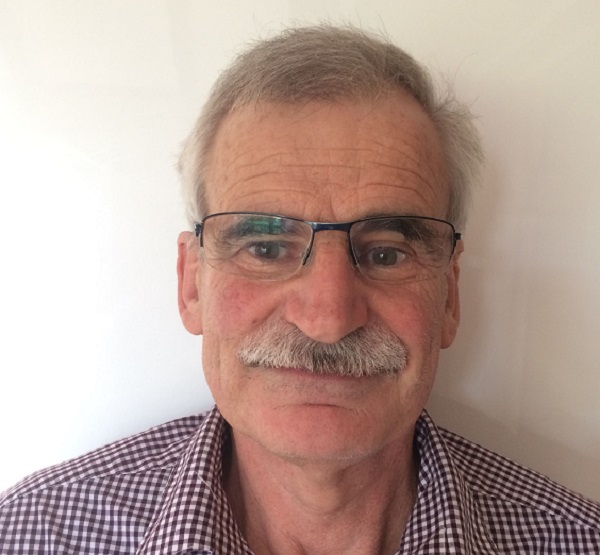