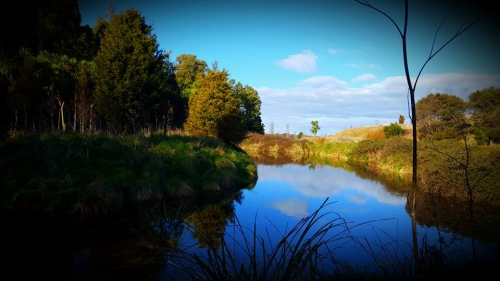 The decision follows a thriving consultation process where the council sought views on the proposal that a $250,000 suspensory loan be provided to Water Holdings CHB Limited in the 2019/2020 Annual Plan.

The council had proposed to allocate $250,000 from the Rural Wards Reserve Fund to work specifically with Water Holdings CHB Limited and other key stakeholders to determine feasible water storage and security options for Central Hawke’s Bay.

Councillors deliberated over submissions from the public and after careful consideration, reached a consensus to earmark the $250,000 in support of investigating wider water security initiatives, using a collaborative approach at a local and regional level.

Council’s intent in developing a framework that considers water security initiatives, will include a conversation with the community about what these initiatives could look like and how these are prioritised in an inclusive and contextual way.

“I want to publicly thank members of the community for their submissions. The level of thought, dedication and time put into the submissions was fantastic”, says Mayor Alex Walker.

“I also want to recognise the shareholders of Water Holdings CHB Limited for their leadership in bringing forward this issue and we look forward to continued engagement on future options brought to the table”.