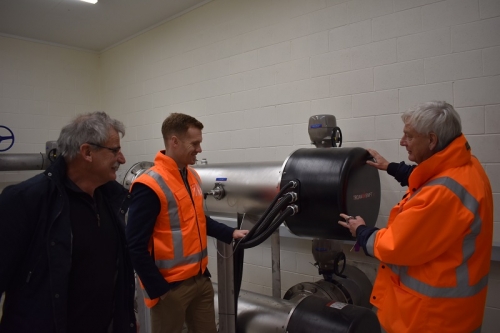 Exciting projects, and extreme weather are just some of the things highlighted in Central Hawke’s Bay District Council Annual Report 2017/18 and Annual Report Summary 2017/18, which was recently approved by Council. 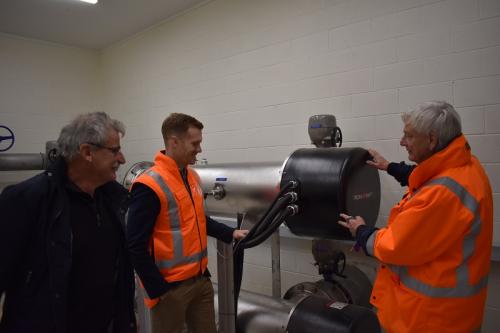 The weather events that hit in March and June of 2018, and the following repairs and remedial work have had a big impact on the District and our work this year.

“The District faced challenges in the days and months following the two major weather events, with our roading network in particular being compromised.  Slips, river erosion and road damage cost the District an additional $2.3 million this year, which was offset by subsidies from the New Zealand Transport Agency”, say Chief Executive Monique Davidson.

Despite the challenges thrown up by the weather, we’ve completed a number of exciting projects and others are underway.

We completed the installation of the Pukeora Hill Ultraviolet Treatment plant improving drinking water quality.  Following project THRIVE, we launched #thebigwaterstory expo as part of the Draft Long Term Plan to check in with the community on water priorities.  Council adopted its first Community Well-being Strategy  and four action plans to guide the social and economic wellbeing of the Central Hawke’s Bay Community, and in May we were the first Local Authority in New Zealand to adopt our Long Term Plan.

Project THRIVE collected a highly commended Award at the Local Government New Zealand Awards.  The Harker Street Overbridge reopened having been closed since July 2014, and a major roading and infrastructure renewal in Peel Street was completed.

“We have travelled a long way since October 2016!  Transforming the role of council in our community, and delivering exceptional value is key to our vision to Thrive” says Central Hawke’s Bay District Mayor Alex Walker.  “There are many important steps documented in this years Annual Report as we continue the change of approach to delivery of council services and investment on behalf of community and ratepayers. It has been a big year and I am very proud of the progress and achievements so far."

“The Annual Report also looks at how we invested your rates and the services we provide for the District – what we do, why we do it and what it cost.  An unmodified Audit opinion provides the the community with confidence that we are carefully managing our communities rate investment”, say Mrs Davidson.