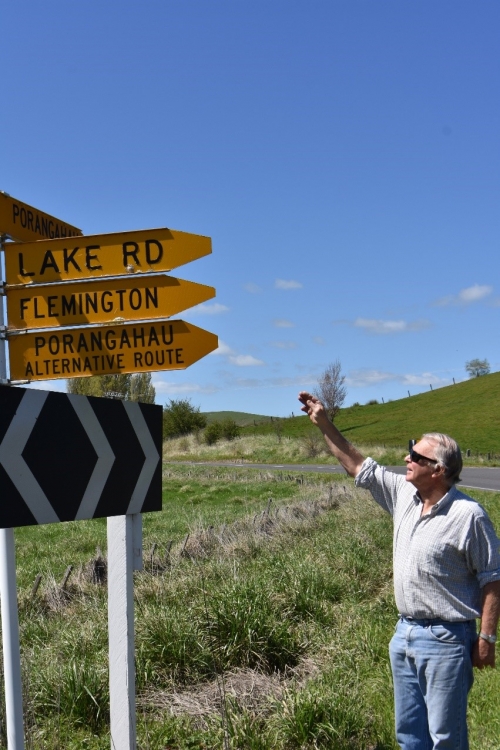 Residents of “Lake Road” in the Wanstead/Flemington area have petitioned Council and asked that the name of their road be changed back to what it was named by the Patangata County Council - “Lake Station Road”.

The name Lake Station Road changed to Lake Road at the amalgamation of the Patangata and Waipukurau County Councils in the 1970’s.  “Investigating and researching the background of the roads name and history has been an interesting journey into the past”, says Miriam Squire, Customer and Community Support Officer.  “With amalgamation in 1989 of numerous Councils to Central Hawke’s Bay District Council, the District now has five roads with similar Lake names”.

The primary driver of the proposed change is community safety, with the current Lake Road name  regularly causing confusion for GPS and Emergency Services.  The proposal to rename Lake Road to Lake Station Road aims to alleviate this issue.

Local Peter Coleman and supporter of the proposal, recalls waiting on the corner of Lake Station Road as a school boy for the bus to take him to the Waipukurau College.  “The road at that time was just a dirt road”, says Mr Coleman.  “With a big hole in the middle that filled up with water and ice in the winter, it had big stones in it which we stood on while waiting for the Porangahau school bus”.

While the road is now sealed and Mr Coleman no longer waits to catch the local school bus, he may get the opportunity to stand on the corner of Lake Station Road again.  Council are seeking feedback on the proposal, with any person lodging an objection or giving feedback to do so in writing by email to governance@chbdc.govt.nz or asking at any CHB District Council Office.

Objections or feedback on the proposal closes on Wednesday 31 October 2018. 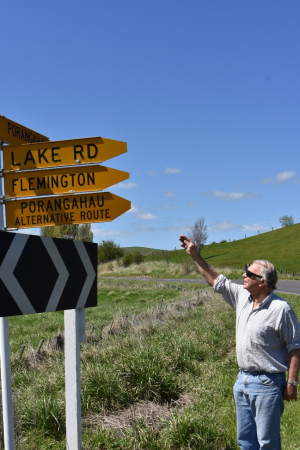