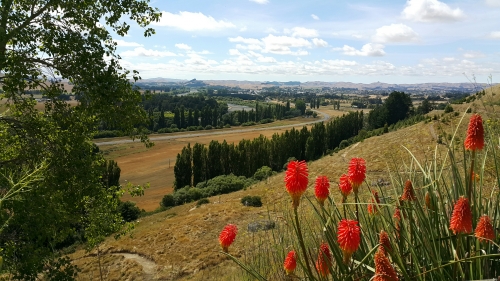 The Central Hawke’s Bay District Council yesterday awarded a new contract for the operation of its Landfill to incumbent Contractor Higgins Contractings Limited.

Higgins Contractors, who are Councils current contractor operating the Central Hawke’s Bay District Landfill, have operated the landfill since its opening in 1996 and deliver other services, including roading construction from its depot in Waipukurau.

Local Higgins Manager Dick Hurae is positive and looking forward to working collaboratively with Council and it’s recently appointed Strategic Contract partners.  “We are really excited about this opportunity”, said Mr Hurae. “We are looking forward to the step-change that is going to result and want to be part of it”.

The awarding of the contract comes after a competitive, comprehensive and robust process to find a contractor for a term of up to 11 years. It is the third major procurement completed by the Central Hawke’s Bay District Council this year.  Council unanimously approved a report to award Higgins Contractings Limited the Contract at an extraordinary Council meeting held on 4 October 2018.

“As a key operational partner, we share Higgins’ enthusiasm about this new contract”, says Acting Chief Executive Doug Tate.  “We have high expectations and look forward to working with the local Higgins team to deliver this step change for the Central Hawke’s Bay Community”.

The new contract further supports Council’s commitment to the principles of Project THRIVE. The refreshed partnership with Higgins provides an opportunity for Council and the Community to reconsider its environmental responsibilities and ways of managing waste now and into the future.

The new Contract for the management of the Central Hawke’s Bay District Council’s landfill commences on 1 December 2018.