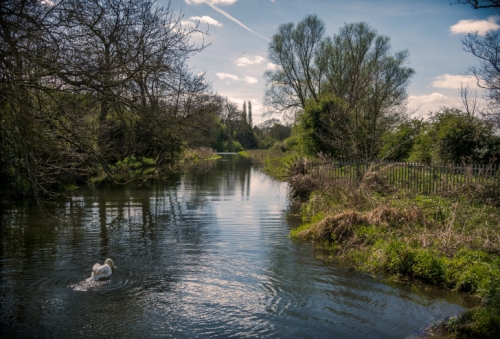 Support for biodiversity in the Hawke’s Bay Region progressed another step today, with Central Hawke’s Bay District Council resolving at its Council meeting to become a financial guardian and member of Biodiversity Hawke’s Bay. 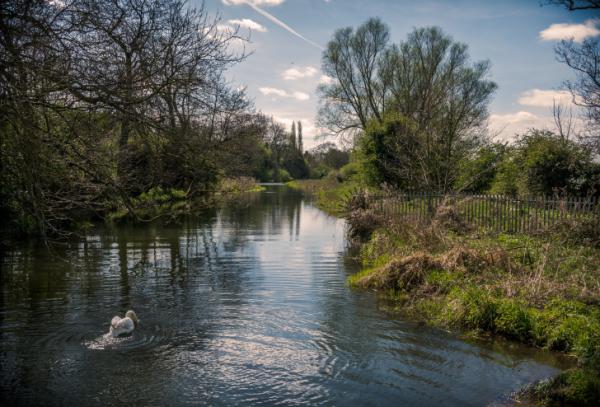 Biodiversity Hawke’s Bay is a charitable Trust, leading the delivery of the Hawke’s Bay Biodiversity Strategy and Action Plan. Funds are needed to rapidly grow the level of biodiversity related activities in the Hawke’s Bay region, with a primary objective of the Trust being to build a $10M endowment fund within ten years that will, in perpetuity, provide funding for a nature rich future for Hawke's Bay.

Mayor Alex Walker presented a Notice of Motion to Council’s meeting, seeking consideration to support Biodiversity Hawke’s Bay particularly reflecting on the state of biodiversity in the Region and District. “As a Region and more specifically as a District we are in an ecological red zone – this means that as a District we have less than six percent of ecological cover remaining in our District,” says Mayor Alex.

The Districts Project Thrive undertaken in 2017, identified a number projects to improve the natural environment. “Supporting Biodiversity Hawke’s Bay, will support the delivery of many of the initiatives of Project Thrive including local forums, projects and advocacy for Biodiversity and supporting the environment in our District”, says Mayor Alex.