Mayor and four Councillors return, Ruataniwha ward to be contested 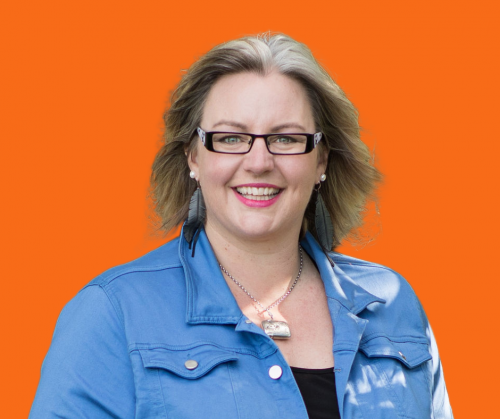 Central Hawke’s Bay District Council is welcoming back their Mayor and four sitting Councillors, while a contest is on for the remaining four seats on Council.

Central Hawke’s Bay is represented by nine elected members - a Mayor and eight Councillors representing the Ruataniwha ward and the Aramoana / Ruahine ward, each with four seats.

Local body elections close on 8 October this year, with voting open from mid-September. With an election contest confirmed, it’s vitally important that residents in the Central Hawke’s Bay Ruataniwha ward take the time to vote.

Doug Tate, Chief Executive of Central Hawke’s Bay District Council says:” Voting is easy, and it’s your right. It’s also your chance to choose the candidates you want to make decisions on matters that affect your life every day. Your choice helps shape a thriving Central Hawke’s Bay of the future.”

“I’d like to warmly congratulate our Mayor Alex Walker and Councillors, Taylor, Aitken, Greer and Muggeridge on their re-election to Council. I look forward to working with all of our elected Councillors, whether re-elected or new after 8 October, in serving the community of Central Hawke’s Bay.”

Voting papers will start arriving in letterboxes from 16 September. If you have not yet enrolled to vote or updated your details at vote.nz, you can cast a special vote from 16 September at Central Hawke’s Bay District Council offices, Ruataniwha Street, Waipawa.