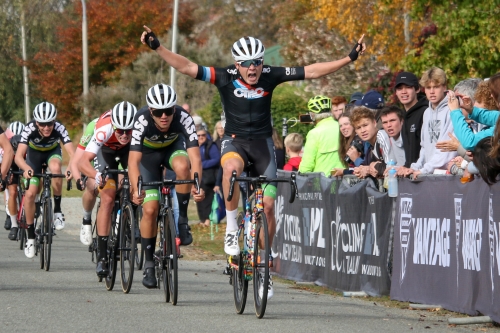 The race attracts upwards of 500 riders from under 15 years to Masters, and includes para-cyclists vying for World Championships selection. Alongside family and support crew, Cycling CHB is expecting to host around 1,000 people over the three-day event.
The Championships will consist of 15km and 25km time trials on the Friday and road races on Saturday and Sunday. An event village will be set up at the Waipukurau Racecourse with all event activity and races starting from there.
Cycling CHB has a strong regional cycling programme that includes the annual Tour de Beautiful which has been running for 26 years, and the Ultimo Junior Cycling CHB Junior Tour. That combined with some fantastic Central Hawke’s Bay scenery and race routes, genuine local hospitality has all the necessary ingredients for a great event.

The Age Group Road Cycling Championships will be the second major event for Central Hawke’s Bay in a matter of weeks, being held in April 2020 just three weeks after the Spirited Women – all Women Adventure Race which is in Central Hawke’s Bay from 27 – 29 March 2020.