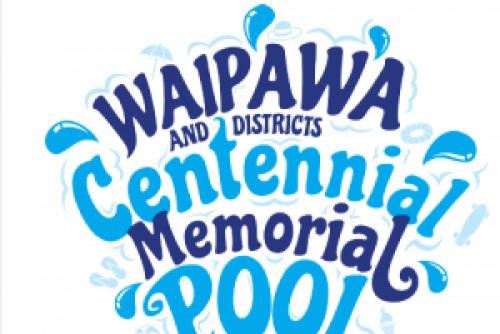 After shipping delays from Italy, the Waipawa and Districts Centennial Memorial Pool is on track for opening in late February 2019.

The Waipawa and Districts Centennial Memorial Pool Project, was a key project consulted on in Central Hawke’s Bay District Councils 2018-2028 Long Term Plan.  Council committed $650,000 in the first year of its Long Term Plan to the two-stage project, with the first stage of the project seeing a new 25 metre pool and recreation/learn to swim pool being installed, with accessible ramps into both pools and new treatment and filtration.   A  Community Project group are fundraising the balance of some $550,000 for the project.

Due for opening in December, the pool opening was delayed after major shipping delays from the manufacturer of the pool in Italy.  The arrival of major pool components had a significant impact on the construction programme outside of the local contractors control, extending the overall programme by nearly three months. “While it’s been disappointing that delays have occurred, we’re looking forward to seeing the Waipawa and Districts Centennial Memorial Pool open”, says Doug Tate, Group Manager Customer and Community Partnerships.  “Though late, it’s going to be a great asset for the Central Hawke’s Bay Community”.