The nature of Central Hawkes Bay terrain and the low traffic volumes (although a high volume of slow-moving trucks) has meant that its rural strategic routes have been built as two-lane highways (now HPMV routes).

As slow-moving vehicle volumes have increased, pressures have been placed on the existing level of service. Passing opportunities are limited and often on straights where forward sight distance is poor. 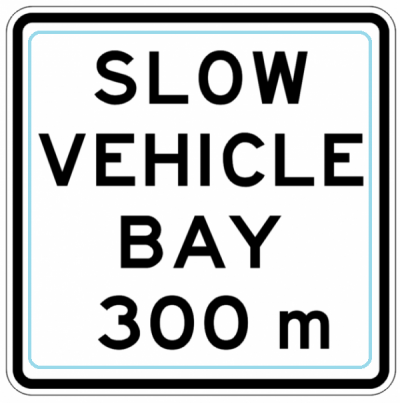 Porangahau Road as previous engagement had revealed certain stakeholders were being held up by the increasing number of heavy vehicles (HCV’s) using this route, predominantly logging trucks.

During discussions it was agreed a better strategy would be to investigate multiple sites for Slow Vehicle Bays (SVB) as the preferred locations for overtaking lanes were predominantly on the flat and there would be minimal speed differential between these HCV’s and other traffic; these SVB locations would provide more benefit to the local community than an overtaking lane.

Slow vehicle bays provide a means to relieve these risks and improve the level of service to the general public. When drivers are unable to overtake slower vehicles, they are likely to become frustrated and perform a risky, unsafe passing manoeuvres that could lead to an accident.

This project has been launched with Stantec having produced a technical memo that  identifies five slow vehicle bay sites on Porangahau Road for investigation, as well as providing recommendations with regards to which of these site(s) should progress through  to detailed design.

The five sites investigated were selected based on the speed differential of HCV’s, the geometry of the road (as this also provided a natural deceleration location for HCV’s) and a visual assessment of the ease of construction compared to other sites along the route.

Site 1 (preferred by the NZ Police and the local School bus driver) will require geotechnical investigations; however, the surrounding slopes are flatter than all of the other sites and it could be extended downhill or if preferred a short SVB established at Site 2 that is located away from a natural pond.

You can view a map of the Slow Vehicle Bays Project here.

Site clearance began this week and is now 90% complete. Testing of the subgrade material began which is key before earthworks begin. 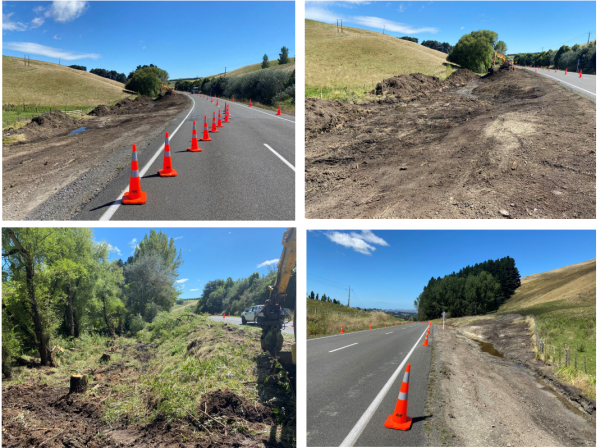 Last year we asked for feedback on a proposed slow vehicle bay to be positioned on Pōrangahau Road to allow road users to safely pass heavy laden vehicles.

Thank you to those who provided feedback to us - we had feedback on 7 different locations, with location #1 being the clear preferred option, seeing a slow vehicle bay northbound, approximately 12km out of Waipukurau.

We are pleased to advise that through the PGF programm,e we have made progress on the design for this location, and this week, works will commence on-site to build a 600m long Slow Vehicle Bay.

Works are planned to run from early Feb 2022 through to completion in June 2022. 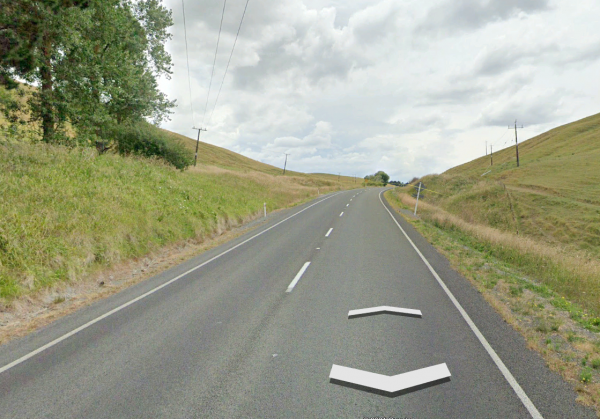 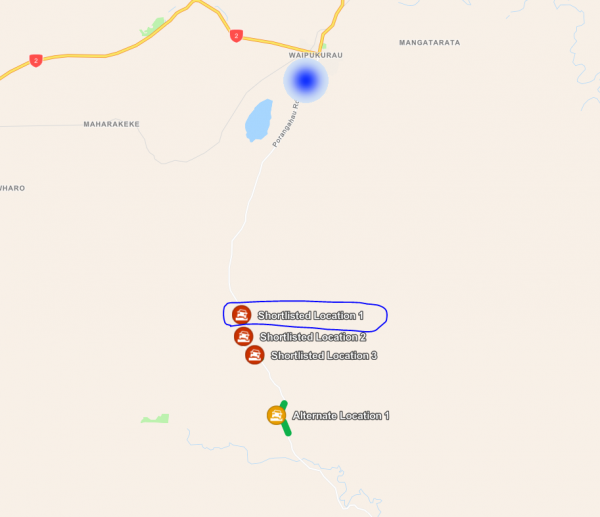 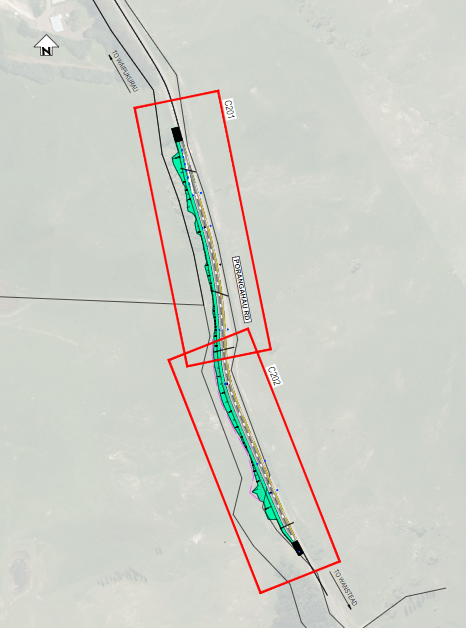 *The heatmap you will note on the map – signifies the frequency of crashes on the route, this data is pulled from the Waka Kotahi crash analysis system data.

To view the results in more depth, read our summary report.