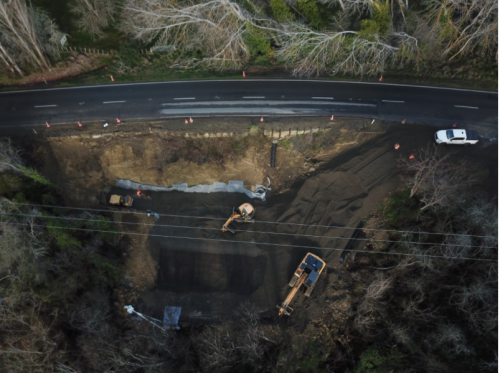 Back to Pōrangahau and Wimbledon Road Upgrade