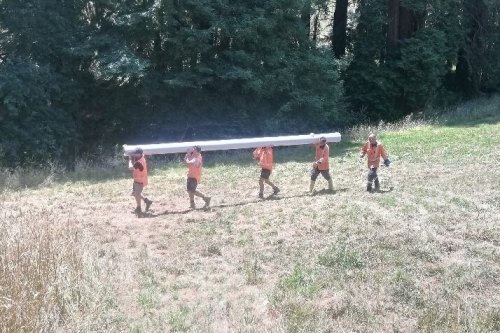 Back to The Big Water Story