Find out more about our 2022 Candidates, who has been re-elected and who will be seeking election

Central Hawke’s Bay District Council is welcoming back their Mayor and four sitting Councillors, while a contest is on for the remaining four seats on Council.

Central Hawke’s Bay is represented by nine elected members - a Mayor and eight Councillors representing the Ruataniwha ward and the Aramoana / Ruahine ward, each with four seats. Click here to view the candidates profile booklet. 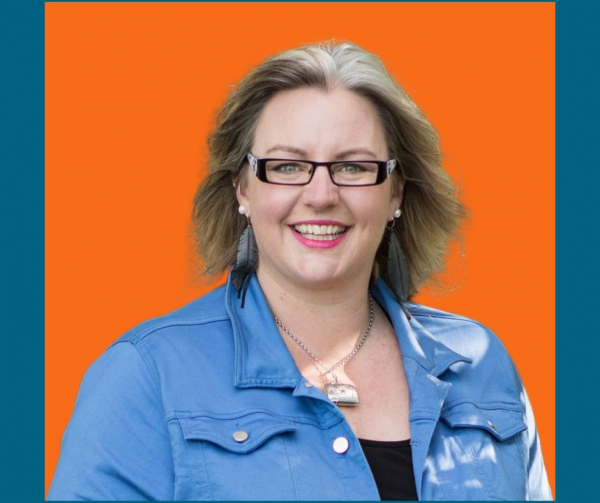 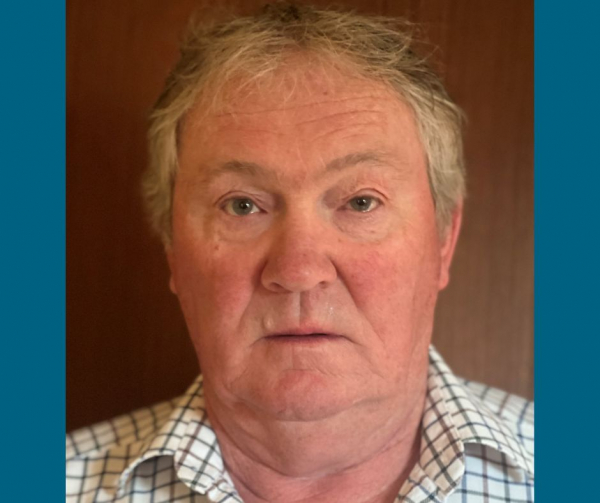 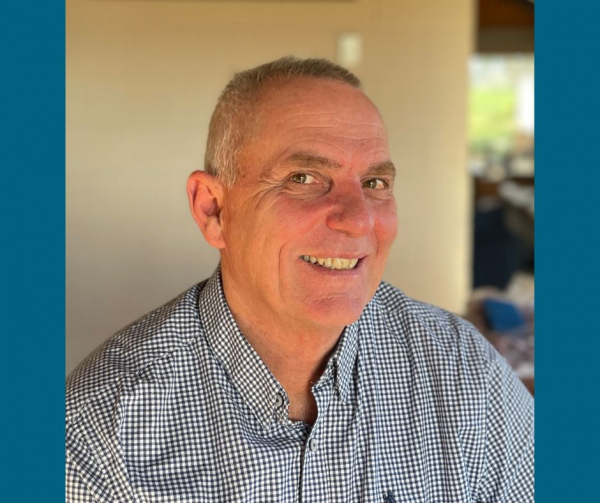 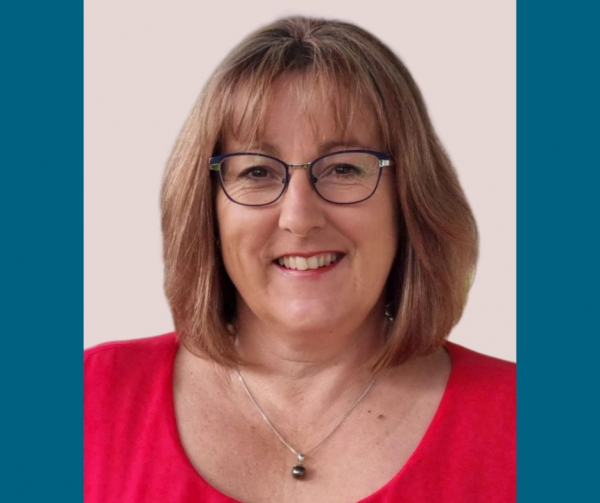 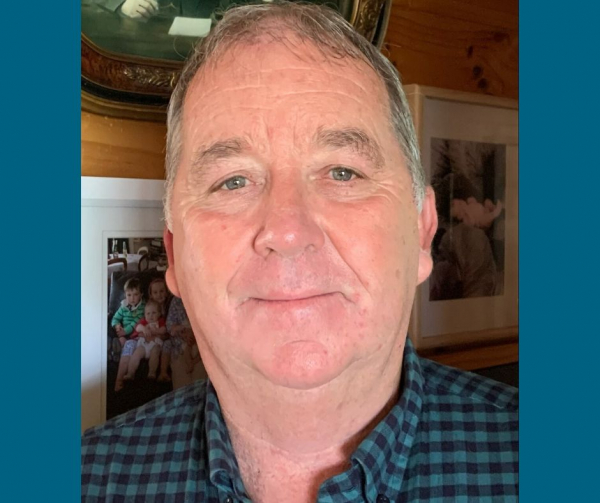 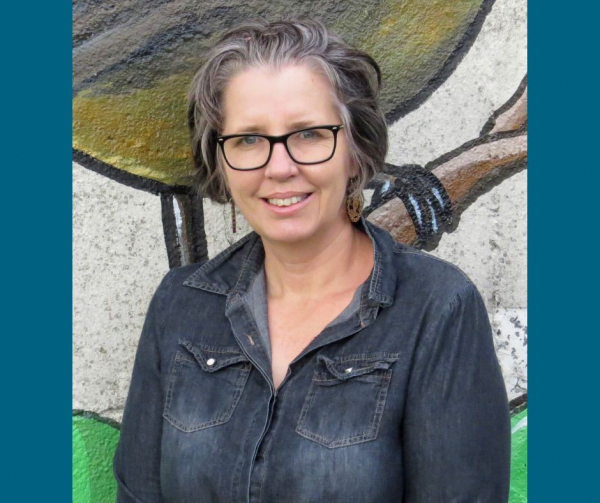 Elected in the 2020 by-election Pip has enjoyed representing her community in Council and is seeking re-election. Pip firmly believes in strategic decision-making but with an eye on the here and now and the impact on ratepayers.

Pip is determined everyone gets a chance to have their say. She strives to represent the interests of the everyday ratepayer with active community engagement and representation. In 2021 she qualified to become a District Plan Commissioner.

Pip was schooled in CHB and holds a Bachelor of Business in Human Resource Management. She works in HR and health and safety at Stephenson Transport.

Pip is heavily involved in the community, highlights include the Waipawa Pool Steering Committee and the hey you - slow down traffic safety movement. She is on the organising committees for the Spring Festival and the Summer Series.

Pip is married to local teacher Peter and they have three children. 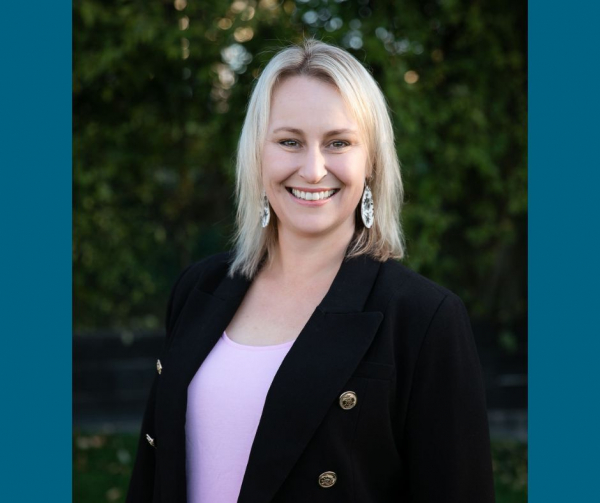 I am seeking another term as your council representative.  The past nine years have been an absolute joy and honour.  The highlights being the six years serving as Chair of Strategy and Wellbeing and three as Deputy Mayor.  My energy for the roles has only increased, along with my passion and drive to continue working for a thriving future for Central Hawke’s Bay. Significant growth as a district and Local Govt. reform is upon us. We need consistency, strategic planning, and advocacy for our district more than ever to ensure that our community outcomes are represented. Central Hawke’s Bay is home, and I will continue to work hard for you, our people, who make this place such a caring and supportive community. 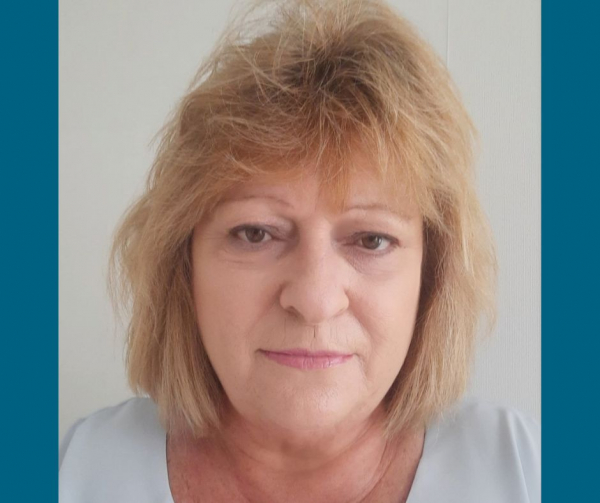 I am proud to be a third generation local of Central Hawke's Bay. I care deeply for our community, have a passion for human rights, equality and an interest in local politics.

One of my favorite things to do is show newcomers to our area all the fabulous places to visit, including our beaches, wineries, gardens, & bush walks.

I would like to become an elected councilor so that I can be a voice for our community and my promise to you is I will take the time to listen to your concerns and use my role to bring them to our council's attention.

30 + years in Sales has given me great negotiation & communication skills.

I have been involved in fund-raising activities for our local fire brigades & Ronald McDonald House plus I am the author of 50+ things to love about CHB. 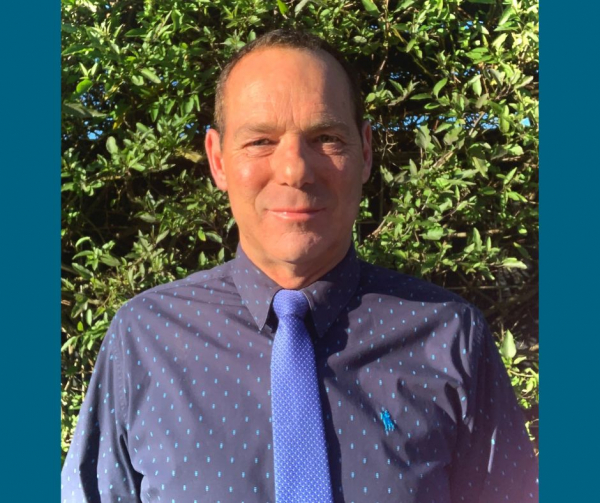 Being a second-term Councillor, it's been an honour to represent and provide a voice in council to those who feel they are unheard. I consider a big part of my role is to air your concerns and ask questions, it's not just about reading council papers. I'm upfront and will fight for what’s right. I want CHB to be a district where citizens are absolutely involved in making decisions as much as they want to be, it's got to be about community and ratepayer-based decision making. I mix with a wide variety of our community, due to owning a local business (Story's Clothing) and I'm involved in a wide range of local voluntary organisations, this helps me hear your everyday concerns. If re-elected, I would be committed to focusing on our Core services operating in an efficient and effective manner, which is doing basic things Once and doing them Right. 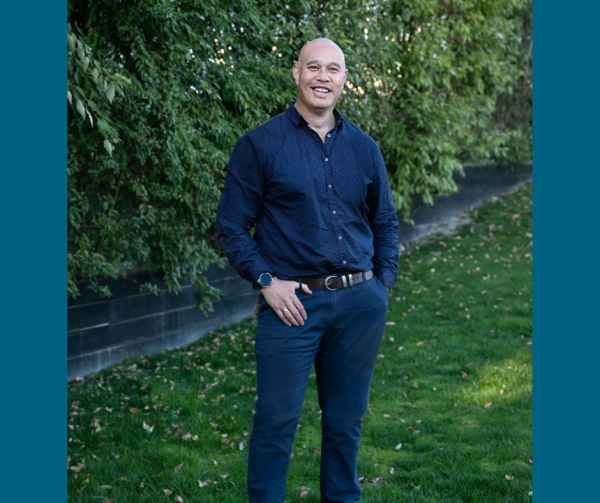 Kia ora, my name is Exham Wichman, and I’m standing for re-election for Ruataniwha Ward. My family and I have resided within Central Hawke’s Bay for most of my life and we’re passionate about our community. I’m also extremely passionate about sports, especially rugby, and creating pathways for players.

I currently serve in my Kaiwhakahaere role for Te Taiwhenua o Tamatea and face the impact of many challenges, including the housing crisis and living cost increases. I want to help CHB be the thriving community we all deserve to live in.

Through my first term as a Councillor, I’m proud to have seen projects like Nga Ara Tipuna grow from an aspiration to fruition. I’ve laid the foundation as an inter-generational voice. I believe I can keep doing this by supporting whanau through growth and trials, being a strong voice at the table, and making decisions on your behalf.