Putting yourself forward as a candidate for local government is a big decision. If you're successful, you'll have the opportunity to make a real difference in your community. If you miss out this time, then you've brought your ideas into the conversation and also made an important contribution.

How to become a candidate in the 2022 local elections

If you are interested in standing for the local election, view a live stream of our candidate information evening here. It covers information on Council structure, roles and responsibilities of elected representatives, the skills required, anticipated time commitments, meeting schedules and an overview of the nomination and election process. For anything further contact our Governance Lead, Caitlyn Dine - governance@chbdc.govt.nz

Who can be a candidate?

To be a candidate for an elected member position, you must be:

You don't need any special qualifications. Elected members come from all backgrounds and walks of life. To be effective you will need to bring a broad range of skills to the role:

How to become a candidate

Get two people to nominate you - they must be over 18 and enrolled to vote in the area you wish to be a candidate for.

You need to pay a nomination deposit of $200.

This deposit applies to each election position you want to be a candidate for.

You may get a refund, depending on how many votes you receive.

We can't make any extensions to this deadline.

You do not need to live in the area you want to represent.

However, you will need to declare this in your candidate profile statement.

The two people who nominate you must be on the Parliamentary Electoral Roll within the area you want to represent as a candidate.

How many positions can you be elected for?

You can be a candidate for:

If you are elected to more than one position, you will take the highest ranked position.

You can't be a candidate for more than one ward.

Skills and Qualities you will need to be an Elected Member

Elected members come from diverse backgrounds, and bring a range of different skills and experiences to the role.

You will often work outside of normal working hours, in the evenings and on weekends.

Time management skills are essential as being an elected member and representing the views of the Central Hawke's Bay community requires a lot of preparation.

You will be expected to read:

You will need to:

You will be in the public eye as a part of your role.

You will often be called upon to:

You will need to be able to:

You should be able to confidently communicate your own views and opinions when speaking publicly and when engaging with the public.

A large part of the role will involve technology, so you should know how to use:

You need to make use of a range of sources when making decisions. For example, you will get advice from council staff, listen to the views of your community, and consider your own experience and opinions.

You need to be able to:

As a part of your role, you need to build and maintain productive relationships and networks.

You should be willing to respectfully engage with people from different cultures and disciplines, including community members and council employees.

How do I get votes?

One of the main reasons people don't vote in local elections is that they don't know enough about the candidates and their views.

To run a successful campaign, you need to let local residents know the key issues you support for within the community.

Tips for connecting with people and getting more votes

Door knock, talk to the public across the District and at weekend markets

Look for interview opportunities on the radio, local newspapers, or magazines.

Advertise your views in newspapers or on billboards.

When you can begin campaigning

You can start campaigning any time before the election, but you must declare any money you spend on your campaign.

There are regulations around campaigning, including:

how much you can spend

how and when you can display signage.

For full details, see Rules for election signs and The Local Electoral Act 2001.

More information about becoming a candidate

Email the Electoral Officer at info@electionservices.co.nz for more information about becoming a candidate in 2022.

How much elected members get paid

You can pick up or drop off your nomination forms at the Council Building Monday to Friday 8am - 4.30pm from 15 July 2022.

From 15 July 2022, you will be able to download and print your candidate nomination forms at home for the local elections 2022.

Don't leave it until the last minute – if there is a problem with your nomination form, you will need enough time to fix it before nominations close.

The following elections will be held by postal vote on Saturday 8 October 2022.

Election of the Mayor

Election of four Councillors for the Aramoana-Ruahine Ward

Election of four Councillors for the Ruataniwha Ward

Candidate names will be listed in fully random order on the voting papers.

Nominations for the listed positions open on Friday 15 July 2022 and must be made on the appropriate nomination form for each position. Nomination forms and a candidate information handbook can be found either on the Central Hawke’s Bay District Council website, or by request to the electoral officer via the contact options listed below. Completed nomination documents must be received by the electoral officer no later than 12noon on Friday 12 August 2022. Each nomination must be accompanied by a deposit of $200 incl GST, payable by eftpos, cash or on-line banking (see candidate handbook for requirements).

Preliminary electoral rolls for these elections can be inspected at the following locations during office hours from Friday 15 July 2022 to Friday 12 August 2022.

Electors may enrol or amend their enrolment details on the residential electoral roll by contacting the Electoral Commission:

Updates to the preliminary electoral roll close at 5pm on Friday 12 August 2022. 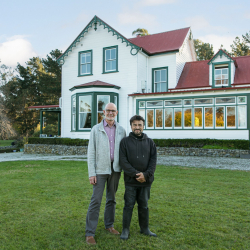 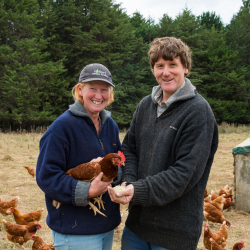 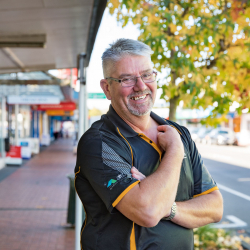 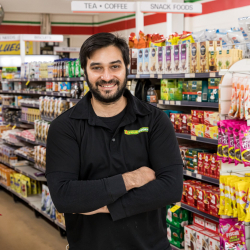 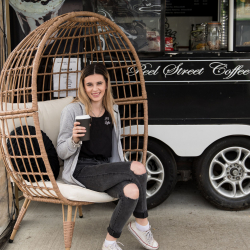 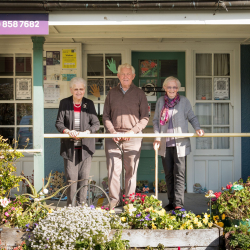 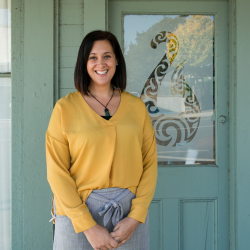 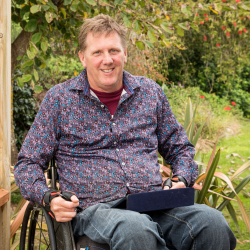